I’d like to push your focus (I just did it again! See previous blog) now to Friday 8th March. Scan HQ held a launch day to demonstrate the new line of PNY NVIDIA Quadro graphics cards released on the 5th of March. 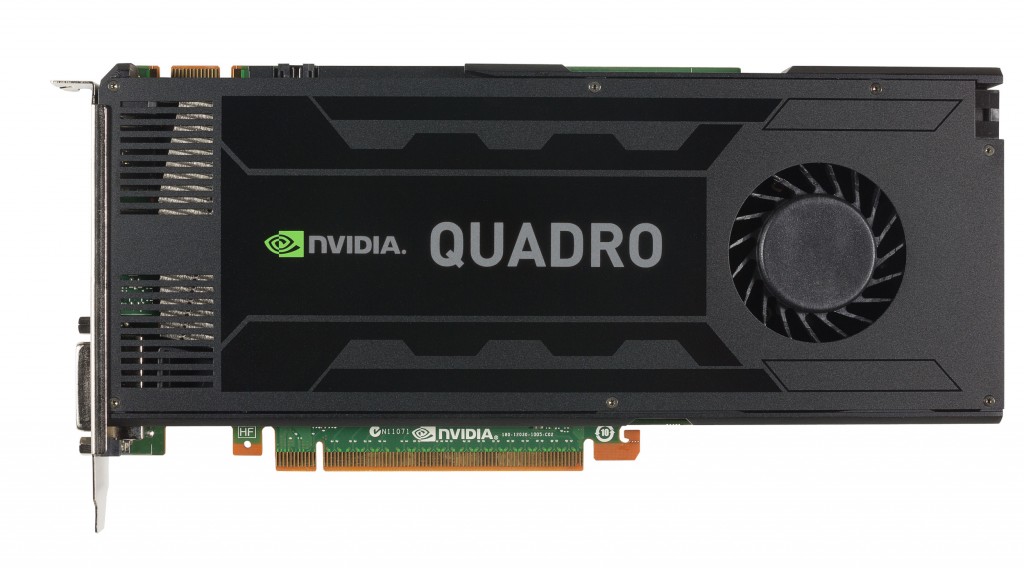 Our Pro Graphics colleagues gave a presentation in the Scan Theatre to a rapt audience who were mightily impressed with the long anticipated speed gains that the new range of cards brings to hi-end workstations. But why should the graphics community have all the fun? What about us movie guys and gals? Don’t worry. If high-end video is your bag, prepare to be amazed…

During the demo we were treated to a showreel full of all kinds of cheeky VFX shenanigans. I’ve done a fair bit of compositing in my time, but I was still shocked to see the level of deception perpetrated on the TV & cinema going public. I shouldn’t, but I do worry at the ease with which the eyes do deceive. Gull-a-bull! Plain old common sense ‘That can’t be real’ logic no longer applies when trying to spot VFX shots in modern productions. With budgets tighter than ever, faking a NewYork street scene makes sense to bean counters, when the audience would never, in a gazillion years, spot the difference. And it’s mostly done with, yes you were there already, PNY NVIDIA Quadro cards. It didn’t take too much web trawling to discover which well known productions and post houses harness the power of Quadro cards in their workflow; BBC, BSkyB, Framestore, Dr Who, Skyfall, Prometheus, F1, to name only a few. And it’s also a favourite of independent artists the world over.

The essential key features are; the introduction of the Kepler architecture, which replaces the Fermi model and brings dramatic performance increases over the previous generation; the universal optimised drivers for enterprise which add stability across the entire Quadro range, software packages and all OS; and the number of CUDA cores accessible to applications like Adobe CS6, 3DS MAX or Maya for rendering has increased into the thousands, allowing quicker compositing, render times and more layer detail. With a new Maximus configuration (K5000 and a K20 Tesla), you could have up to 4000 cores at your disposal, which is nearly four times the amount in a previous Maximus setup.
ISV (independent Software Vendor) certification from PNY partners guarantees that the cards and software applications work together as one, and provides an important safety net to customers when support is required on mission critical workflow.

We interviewed Simon Horton, PNY PSG UK Account Manager, and he told us what performance increases we could expect with the new ‘Kepler enhanced’ Quadro under the bonnet. You can watch an essential video clip here.

With the addition of Display Port 1.2, the DesignFX series supports 4K and up to four displays from two ports, you can see why the new Kepler architecture Quadro range is a welcome upgrade for all power users.

But I have my concerns too. 400+ Cuda cores of PNY power could have a negative impact on the beverage industry; like most of you DCCs out there, hitting render is my first step in making a cuppa! For render, read ‘I’m now swapping hats to multi-task on another aspect of my business’. How will we cope? Will we be forced to subsidise the utility companies for all those kettles not drawing on the National Grid? Questions will be asked in Parliament, and they’ll have no idea that it was one of Scan’s Platinum Partners, PNY NVIDIA, who are at the bottom of it.

And according to Simon there’s more in the pipe-line. We’ll be keeping you up to date with all the breaking news gushing through the doors of the upcoming NAB show. 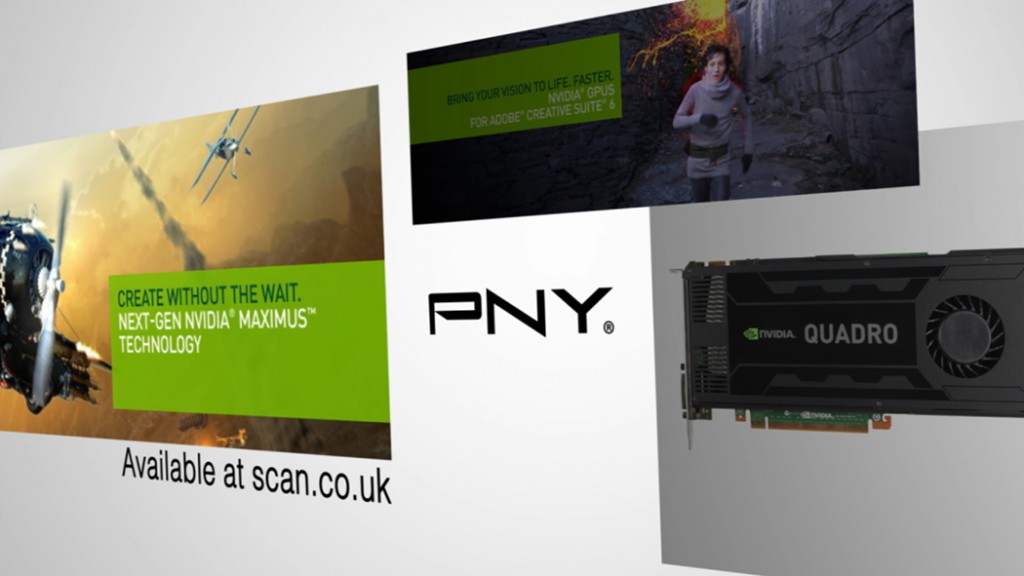