Here there be dragons!

REDucation events across the globe will give filmmakers hands-on training on the digital cinema cameras RED EPIC & RED SCARLET; the ones used by Peter Jackson’s DP Andrew Lesnie for the The Hobbit: The Desolation of Smaug (and other blockbusters such as Thor 2: The Dark World, Robocop 2014 and hit TV show Agents of S.H.I.E.L.D.)

Kicking off in February at the hallowed Pinewood Studios, REDucation training is a CV must have for professional filmmakers. This is your chance to train and shoot on DRAGON, utilize DRAGON workflow and playback your personal footage in 4K. Scan Pro Video will be there to catch the on-set action; we’ll be blogging about the event and will give you a glimpse of one of the major prizes on offer to the winners of Velocity 2014, a competition running in association with Scan and Intel. A three day REDucation class is truly a prize worth winning. Velocity 2014 is open for entry to all UK digital creatives working in film and video, digital multimedia and music. The competition launches in February 2014.

Scan provides the dedicated workflow solutions required for the massive 4, 5 & 6K resolution of the RED DRAGON sensor. REDCINE-X PRO makes full use of the powerful GPU acceleration available on 3XS workstations, and with native R3D support for Adobe CC users you can experience breakthrough performance and faster workflow thanks to the 64-bit Mercury Playback Engine. For the ultimate RED experience, the RED ROCKET-X is designed to accelerate your R3D footage using SDI (3G or 1.5) or Display Port outputs, RED ROCKET-X allows for direct 4K playback and works with 6K files faster than real-time. Edit, grade and deliver. Experience true RAW cinematography workflow with Scan Pro Video.

Details of REDucation events can be found at RED

Find out more about Velocity 2014. 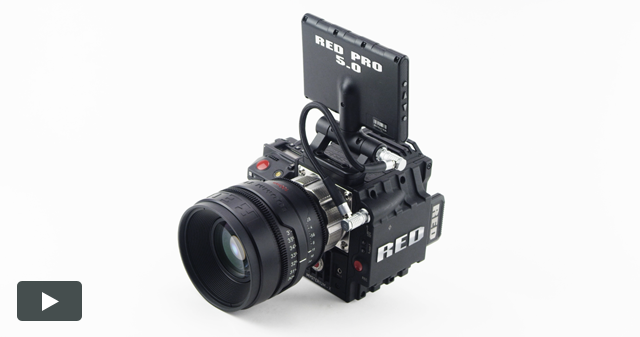