Directed by Monty Python’s Terry Jones and co starring Kate Beckinsale and the late Robin Williams, the film tells the story of Neil, a disillusioned school teacher who suddenly discovers he has the ability to do absolutely anything with powers bestowed upon him by a group of aliens watching from space. 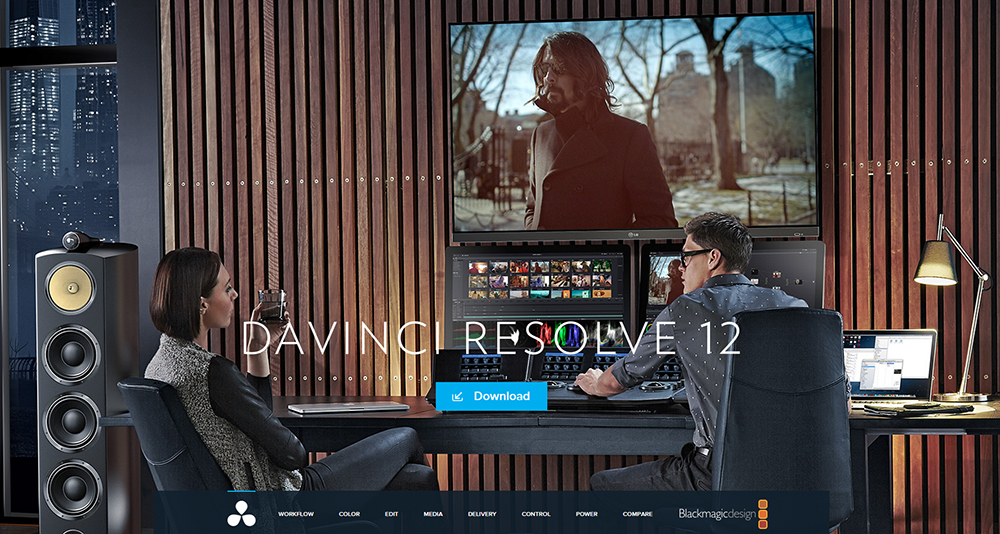 Valentic worked closely with cinematographer Peter Hannan to develop the look and color of the film and became involved early on in pre production, a significant time before shooting on the film had begun. “Since I grew up on “Monty Python” I felt this was not just going to be another ordinary comedy, so I set myself the challenge of developing a look for the show that would match that spirit,” Valentic explains. “We started by developing the look and feel for the film using test footage shot during pre production, and then once principle photography got underway, every piece of the footage, from the first take to the last, was color managed.”

The brief was to create an aesthetic that would provide a more analogue, 35mm feel – all without a single reference image so that “Absolutely Anything” would look unique. “We were shooting ARRI Raw – full gate. We wanted to capture every pixel that the camera was able to give us in RAW format. Then we were cropping and panning and scanning to 2K scope since this is primarily a theatrical release,” Valentic continues. “We all agreed that the strong, realistic look that the camera would give in REC709 mode wasn’t working for us. It felt too digital and wasn’t fun. We decided to dig deep into color science for film stock emulation, creating a much lighter and slightly hazy palette which was more suited to the world we were creating.

“DaVinci Resolve Studio with the DaVinci Resolve Advanced Control Surface is my tool of choice as it is possible to implement color science using its unique node based workflow. The versatility of Resolve meant that we were able to deploy it on set and in the data lab, as well as in the final grade and mastering process. It makes the workflow so much more fluid and seamless that I can’t imagine how we could have completed the project without it.”