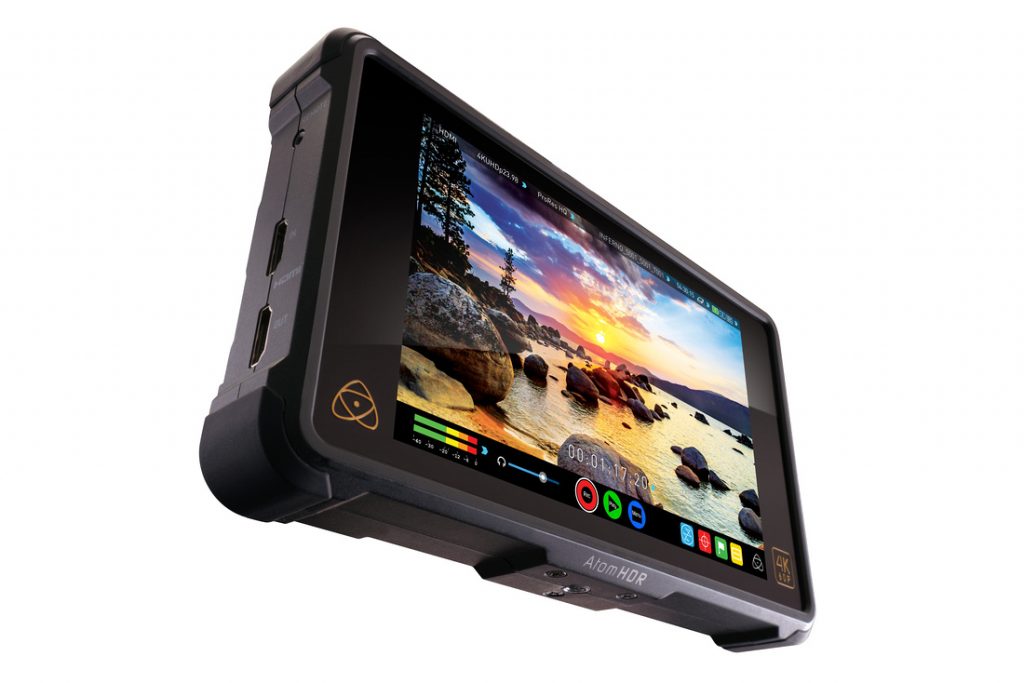 Atomos brings the power of 4Kp60 10-bit ProRes recording and HDR monitoring to the GH5 for an amazingly low price of just £1,050.00. 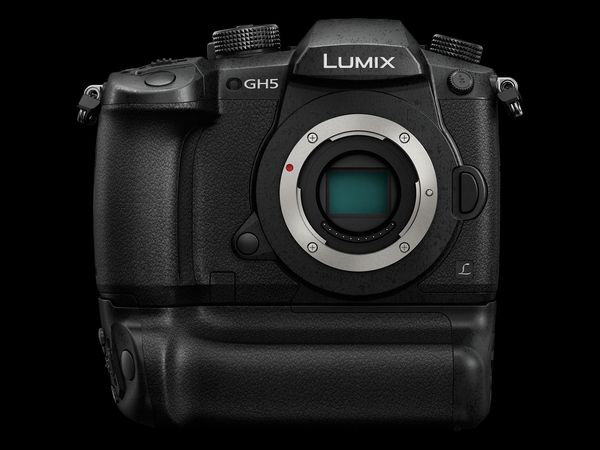 “Our message to video Pro’s is to Go HDR 4Kp60 Today showcased by the GH5 and Ninja Inferno combo”, said Jeromy Young CEO and co-founder of Atomos. “For less than $3k it’s an unbeatable total package especially when considering having 4K HDR content ready for clients, Netflix and YouTube is a must”. Atomos has always led the way advancing the quality, affordability and simplicity of filmmaking by adding professional features to popular Japanese cameras. Atomos are again first to launch a portable HDR 4Kp60 10-bit 422 monitor recorder. Timed with the release of the powerful Panasonic GH5 and a £1050.00 price point, Ninja Inferno empowers the masses. Just as the original Atomos Ninja broke open DSLR filmmaking by giving the Canon 5DMKIII professional Apple ProRes recording & the original Atomos Shogun pioneered 4K with the Sony a7s and Panasonic GH4, the Ninja Inferno now arms the Panasonic GH5, the hottest camera of 2017, with HDR Apple Pro-Res 10-bit 4:2:2 4Kp60 over HDMI 2.0 – a feat not possible internally on the GH5. This marks another incredible Atomos breakthrough – professional 10-bit colour resolution, 4:2:2 colour accuracy, high frame rate 4K 60p video resolution & all with the incredible brightness range that HDR delivers in PQ or HLG. Apart from being an obvious companion for the new GH5, the Ninja Inferno is the world’s first HDMI monitor-recorder to accept 4K DCI signals from cameras like the Panasonic GH4 / DVX200 / HCX1000 / UX180 / HCX1, Sony FS7 / Z100 and the JVC LS300. Support for the 4096 DCI standard unlocks cinema recording from these 4K video & mirrorless DSLRs.
For the Ninja Inferno, like its flagship sibling the Shogun Inferno, we have created the ultimate monitor through end-to end custom engineering of all components. It starts with a 1920×1200 resolution LCD panel and add 10-bit processing in highlights and equivalent 10+ bit resolution in blacks. This is achieved through the patented AtomHDR engine which when combined with our custom Atomos-built backlight allows the power of 1500nits to be utilised for High Bright Rec709 or HDR PQ/HLG at 10+ stops. The full-size HDMI 2.0 connection bypasses the camera’s internal limitations by recording to 4Kp60 4:2:2 10-bit pristine video in grading-friendly Apple ProRes or Avid DNxHR. The Ninja Inferno upgrades mirrorless and DSLR camera audio by including balanced XLR input and 48V Phantom Power, negating the need to purchase separate audio recorders. For on set review, the wide angle 7” calibrated screen, playback controls, playlist and XML tagging make the Ninja Inferno the perfect client or director’s monitor, with playout to the latest HDR PQ/HLG or SDR TV’s. The Ninja Inferno is equally adept in the editing suite as it is in the field with the recorded files dropping directly onto the timeline of all the major NLE editing and grading software with the HDMI input capable of accepting HDR signals to make the Ninja Inferno an unbelievably affordable HDR reference monitor for portable or in studio colour grading.
HDR now comes free across the Atomos 4K Line-up. Timed with the release of the Ninja Inferno, Atomos have driven down the price of the existing line-up, passing on the volume savings they receive due to the popularity of the entire HDR range. The Shogun Flame and Ninja Flame are now £1,554.49 and £1,176 respectively (both models ship with mains power supply, recording caddy & travel case. The Shogun Flame also ships with an XLR breakout cable). To complement all models in the line-up, Atomos have developed a tailored Accessory Kit and Power Kit that arm users with everything needed to power, control, dock, charge and safely carry the units at an amazing price. The flagship Shogun Inferno continues to ship as is today.
Follow us on @ScanProVideo for the latest Pro Filmmaker kit and accessories.
Tagged with: 4096 DCI • 4Kp60 10-bit ProRes • Apple Pro-Res 10-bit 4:2:2 • Atomos • DVX200 • GH5 • HCX1 • HCX1000 • Jeromy Young • Ninja Flame • Ninja Inferno • Panasonic Lumix • Rec709 • Scan Pro Video • Shogun Flame • Shogun Inferno • Sogun Flame • Sony FS7 • UX180 • Z100